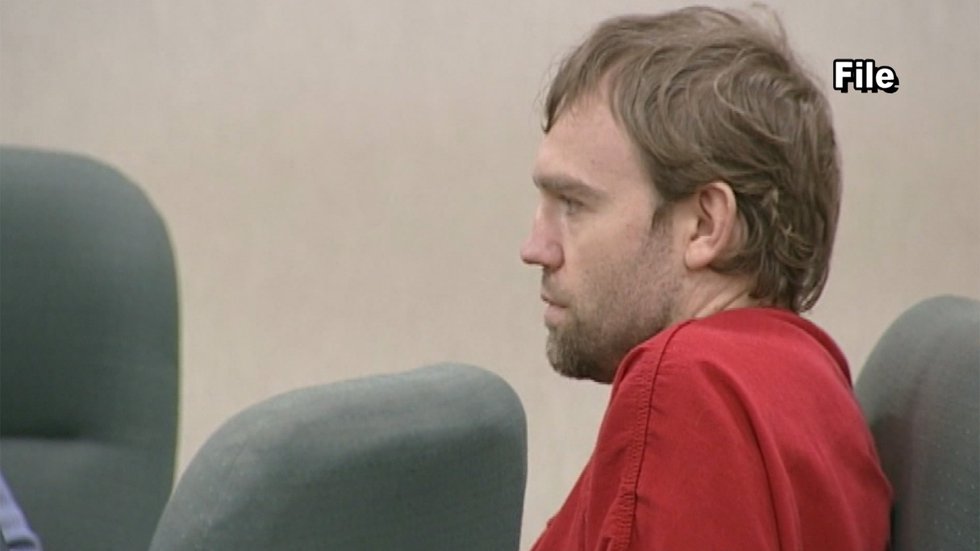 BURLINGTON, Vt. (WCAX) – Accused killer Louis Fortier on Wednesday was back in court after new charges were filed earlier this year.

The hearing was to determine whether the state can evaluate Fortier for sanity after he allegedly stabbed Richard Medina to death on Cherry Street in downtown Burlington. It happened just around the corner from the busy Church Street Marketplace in broad daylight.

This is one of three insanity defense cases making headlines after Chittenden County State’s Attorney Sarah George dismissed them all, saying the alleged assailants needed mental health help, not jail.

Her decision prompted Gov. Phil Scott to ask Attorney General T.J. Donovan to reexamine the cases. Donovan did and refiled charges in all of them.

One is the case of Aita Gurung, who is accused of killing his wife with a meat cleaver. He’s likely headed to trial.

Another is the case of Veronica Lewis who shot her firearms instructor. He survived. Lewis took a plea deal.

The third case is that of Louis Fortier.

Fortier’s attorney, David Sleigh, says insanity pleas don’t mean people get off scot-free. Fortier has been in in-patient psychiatric care since the killing in 2017.

Wednesday, the attorneys in Fortier’s case were arguing whether to allow the state to hire its own expert to evaluate Fortier’s mental health, even though under Sarah George three years ago the state declined to do its own evaluation.

The judge is expected to have a ruling in the next few weeks.

State’s attorney defends herself on Twitter after Scott questions decision