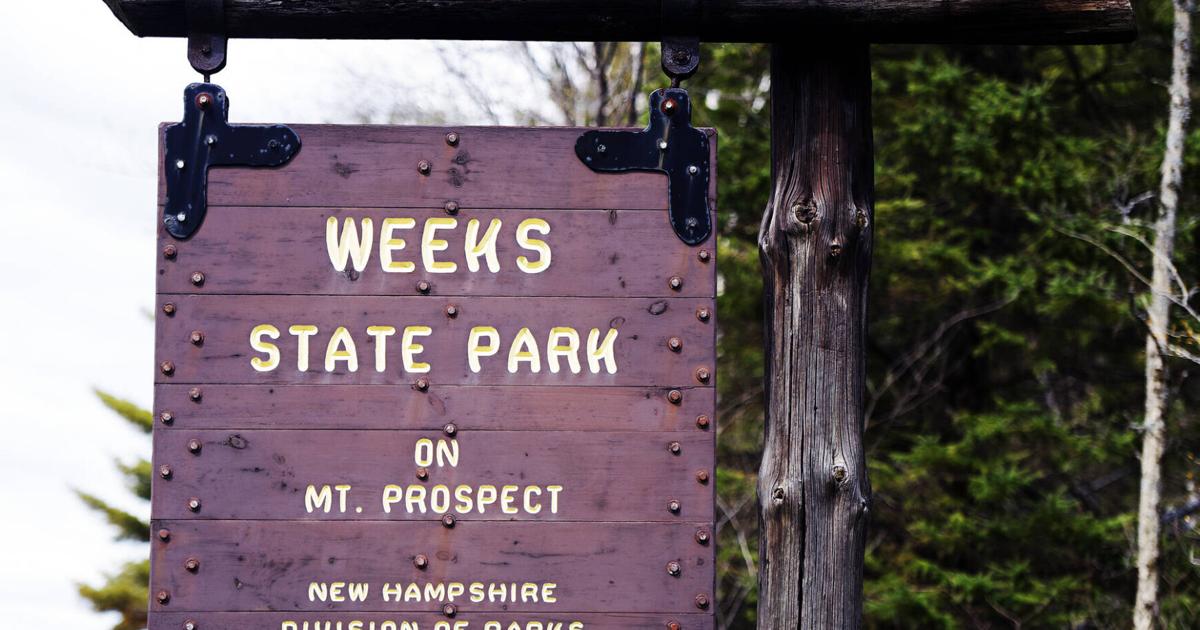 LANCASTER — The information kiosk at Weeks State Park was toppled earlier this week.

A vehicle pulling a camper struck the kiosk, which is located in the parking area off Route 3, sometime on Monday.

The vehicle had been attempting to turn around when it collided with the kiosk, snapping its wooden support posts.

The matter will be handled by the New Hampshire Division of Parks, who will determine how to repair or replace the kiosk, according to a state official.

Jay Perreault of the non-profit Weeks State Park Association said the kiosk was a gathering spot for hikers, whose year-round numbers have grown during COVID-19.

It also displayed park information, contained trail maps and WSPA brochures, and was a place where visitors occasionally posted notes or left found items, like hats or mittens.

“You always expect it to be there and it’s kind of stunning that that happened,” said Perreault.

In the meantime, temporary trail map and brochure holders cold be affixed to a donation box that remains standing.

Perreault expressed hope that a new (or repaired) kiosk would be in place by the spring.

“We’ll get it back one way or the other,” he said.