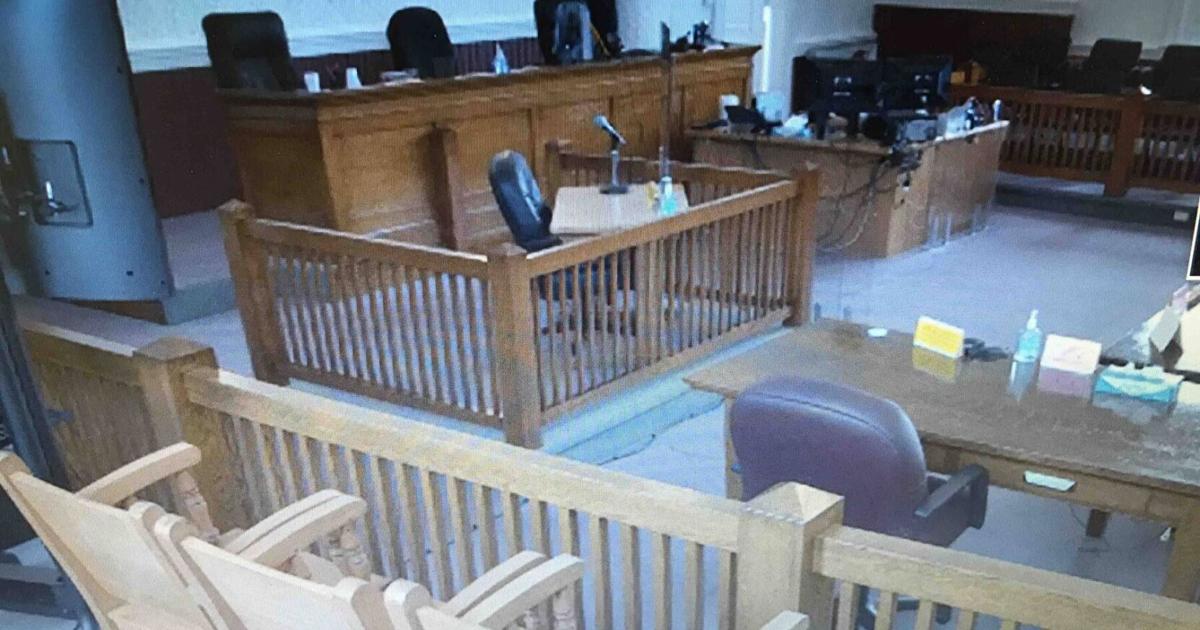 Orleans County Judge Robert A. Mello has tossed six more cases pending against Sleigh’s clients due to violations of the defendants’ speedy trial rights. That brings the total to 12 case dismissals following Sleigh’s motion earlier this year to dismiss pre-pandemic charges pending against more than 30 of his clients.

The motions are being reviewed by Judge Mello on a case-by-case basis following a day-long hearing in early November in which Sleigh argued that his clients were suffering unnecessarily from the delay in resolving in their cases and being denied their constitutional rights.

Hammond had been charged in December of 2019 with drunken driving and test refusal.