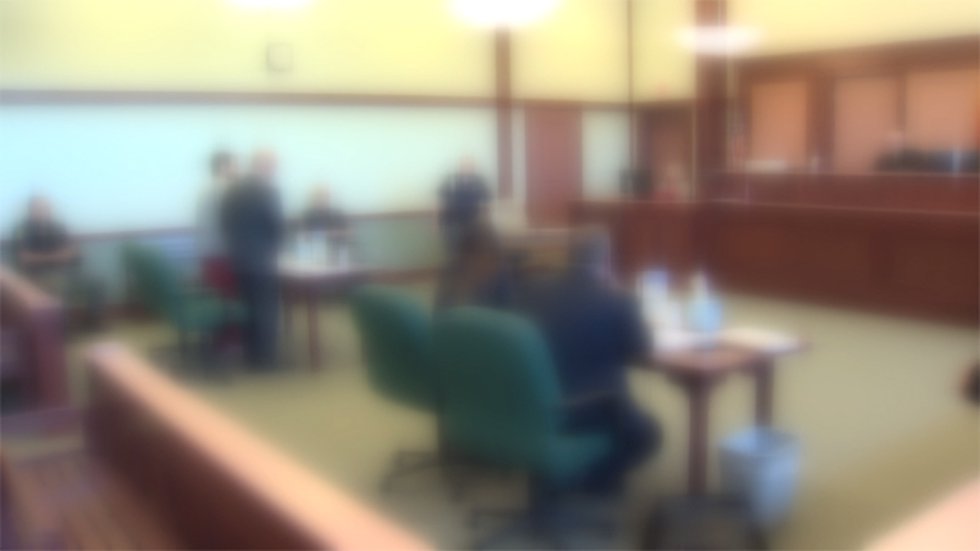 BURLINGTON, Vt. (WCAX) – The superior court in Franklin County is now holding jury trials for the first time since the start of the pandemic. It comes as the Vermont court system continues to process — and occasionally dismiss — its pandemic backlog of cases.

Vermont’s judiciary stopped jury trials from happening in counties like Franklin and Orleans due to COVID safety concerns. The backlog in cases has prompted some defense lawyers and judges to say justice demands that charges be dropped in some cases.

“We just had a jury draw the other day with probably 45 to 50 cases on the list and settled them, so we are knocking those numbers down,” said Franklin County State’s Attorney Jim Hughes.

Now that jury trials have been able to start up again, Hughes says defendants are motivated to accept plea deals, but some cases will go to trial using newly developed COVID safety protocols.

“The interaction between myself, the prosecutor, and the jury — it’s got hurdles,” Hughes said. He says juries have to spread out over two rooms to ensure a six-foot distance. That, combined with not being able to see people’s faces, muffled voices due to mask-wearing, and using Webex and electronic filing systems, can cause issues. However, Hughes says the hurdles are worth it. “I would rather take a small precaution than have somebody get sick because they were on jury duty and then have that avalanche into people saying, ‘I’m not coming to jury duty because you are not taking care of our COVID concerns.’”

Cases are up for dismissal in Orleans county also, another courthouse where trials have been on hold for close to two years. Defense attorney David Sleigh has so far gotten 21 of his clients’ cases dismissed for violation of the Sixth Amendment, which includes the right to a speedy trial. “One of the clients that I have is incarcerated and has been waiting for three years. So, if he were to be tried and acquitted he would have served three years for really no purpose at all,” Sleigh said.

Orleans County State’s Attorney Jennifer Barrett says she is disappointed in these outcomes and wishes the judiciary had fixed the issue in the courthouse much sooner. “Victims and defendants deserve the right to a speedy trial and that hasn’t happened, and in large part — in addition to the pandemic — it’s been the fault of the judiciary. And that’s really a hard pill to swallow — that the people in Orleans County were essentially forgotten during the pandemic,” she said.

Construction is currently underway on HVAC issues in the building to ensure it’s safe for juries to return. Those are expected to be complete in January.

Will a massive court backlog in Vermont mean criminal cases get tossed?

Vermont courts seek to use $13.6 million to ease backlog

Why are Vermont courts sticking to pandemic protocols?