What the qualified immunity bill would mean to Vermonters 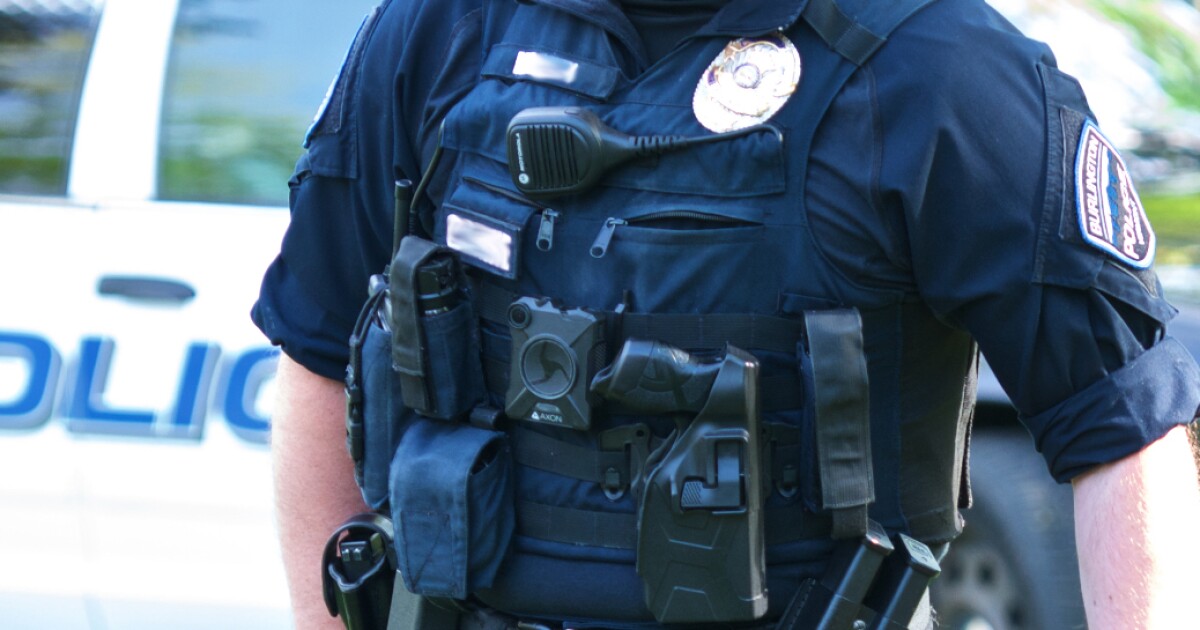 Live call-in discussion: State lawmakers watered down legislation this year that would have ended qualified immunity — a legal doctrine that often shields police from claims or allegations of misconduct. The current bill, which passed the Senate and is headed to the House, instead orders a study of how qualified immunity has played out in Vermont courts. The bill also codifies the right of people to sue law enforcement agencies.

Advocates who support police reform say ending qualified immunity is a step toward police accountability in the wake of the killing of George Floyd and others by police. But law enforcement organizations say ending the protection would make recruiting and keeping officers in the job very difficult and lead to unnecessary lawsuits.

This hour, we’ll look at the proposed legislation, the likelihood it will become law and how it would affect Vermonters.

Have questions, comments or tips? Send us a message or tweet us @vermontedition.